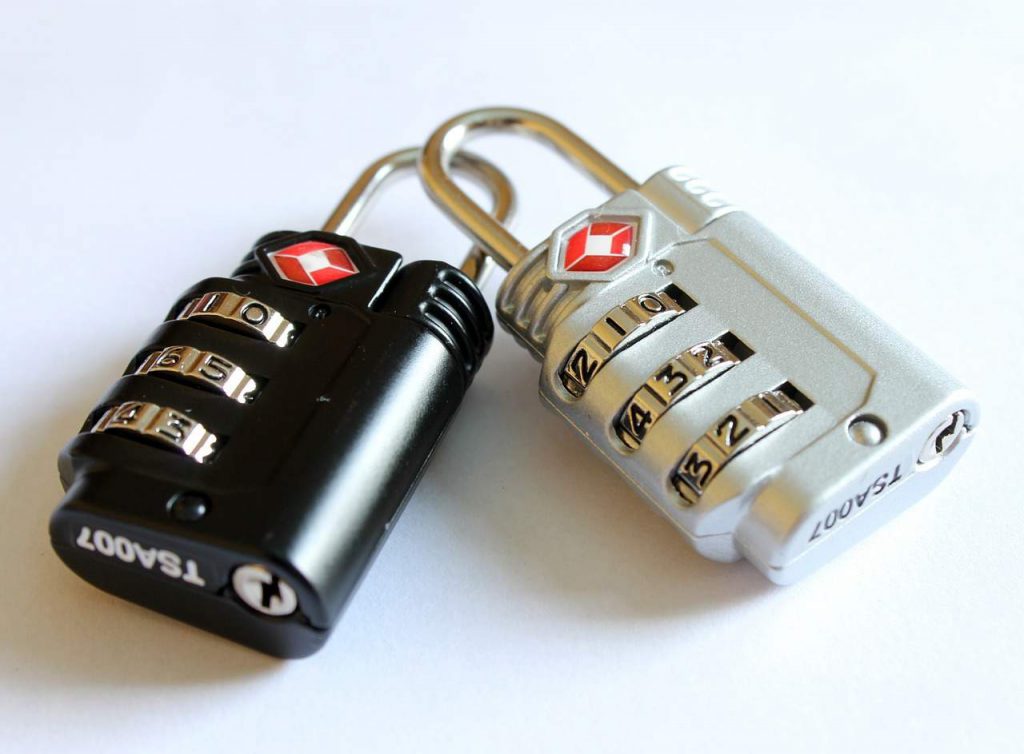 In my post: True Life Story- When a House Removal Goes Horribly Wrong, I told you of our nightmare removal.

I have learned a few valuable lessons here, with hindsight there were a few warning signs, although the lies were so well constructed it’s difficult to pinpoint exactly when I should have picked this up.

During communications the firm seemed polite, friendly and told us many times about how they were a small family business that always puts the customer first. They asked the right questions such as how many wardrobe boxes we’d need (they didn’t bring any wardrobe boxes, they threw our clothes without their hangers in a box, suggesting they’d just ripped them off the rail). When I contacted them worried about the amount of space they had after potting up my plants, the firm reassured me they had more than enough and had gone the extra mile to make sure.

In hindsight though there are things I should have checked:

I gave an inventory online. I detailed every piece of furniture but admit maybe I didn’t get the amount of boxes right. I had no idea until they were full. I told the removal company this and they sent extra space to cover. I decided on paying more for this.

Despite the extra space they told me they didn’t have enough and they left a lot of our stuff behind. In hindsight, a reputable company would come and see for themselves as only a professional removals company can estimate the amount of cubic feet needed to move a house.

I used AnyVan who have been ok in the past. I used them when looking for a van man in York to move a home gym that I’d bought on EBay. It went fine. I asked for quotes and this was the highest but I realised that until I’d paid the 10% deposit there was no way of knowing the removal firms details.

Now this anonymity is good for the customer; they can’t ring or pester with quotes to your address. However it provides a fatal flaw in hiding the removal company’s name (although I understand why).

If I’d have known who they were before the deposit I would have been able to research a lot more than their feedback on the AnyVan site. As it was I had to trust the feedback which brings me to..

When I looked closer at my quotes I saw three or four were the same. This didn’t concern me at the time but since the move I’ve gone back in. These quotes are so precise (£3124 etc.) that it seems like a huge coincidence for them to be similar. Of course it’s not a coincidence, this is the same removal firm operating under many different names. For now, avoid SafeMove, RightMovers, and any more we publish.

We have many posts on what to look for in a good removal company and I really do suggest you read these before parting with any money. Even if you don’t choose My House Removals or you don’t need a van man York, the blogs will save you a lot of time, money and heartache in the future. We’ll also be updating them with more tips so you can avoid these scams. For now, step away from AnyVan and choose a company that has a face and doesn’t hide behind an anonymous profile.

From start to finish, home safety is paramount for house removals. When moving home you will become the master of […] 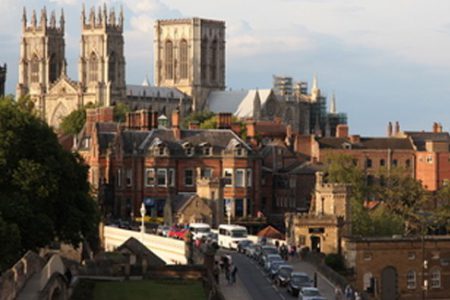 Last month I moved house, 400 miles to a new location. My House Removals were all booked up unfortunately and […]