I am relocating in a few weeks. Before you ask, I’m not using My House Removals as they are fully booked and the notice was too short.

I’m not just relocating to the other side of York, I’m moving over 300 miles to Devon. I also live in a Manor house that has over 17 rooms and quite a lot of land. I knew it would be an expensive affair.

As I’ve no time off between now and the move I thought about a packing service. It seemed ideal to get people in to do all the hard work leaving me to travel down refreshed and relaxed.

The distance also meant there would be a stopover for the removal company, as it couldn’t all be done in just a day, the seven hour drive sees to that.

I’d heard of Pickford’s removals but always considered them to be quite expensive. Dale gave me an estimate of a few thousand for packing and removals and so I had this in mind when I asked for a quote.

Online it seemed great. They gave a quote of £1774 excluding VAT with the line “price includes a full packing service”. I was overjoyed, it seemed like such a great deal and under what Dale had suggested. The next step was for them to come and see the house to give a quote. We’re downsizing so have quite a few empty rooms and just enough items to fill a 4 bed house. As the Rep took notes he told us of all the great features of Pickford’s packing service. Fully insured, great cancellation policy, covered in case the keys are late, bubble wrap and so much more.

Time was ticking on so we asked for the quote to be given that day. Four days later it arrived. In the meantime I’d chatted to a firm Dale recommended and found someone I was interested in for around the same initial Pickford’s quote price. This morning with just two weeks left until the moving day, I received the quote.

If I wanted the packing service it would be an extra £871.

If I didn’t want to pay the full £4333 should I have to postpone the move for circumstances beyond my control, they needed an extra £371.

If the estate agents were late dropping the keys off, I’d incur massive costs but I could avoid these by paying an extra £42 If I wanted my home to be protected from damage from Pickfords I’d have to cough up and extra £72.

£560 of this was insurance added on top. It’s worth noting that my house removals are fully insured and this rarely incurs any extra cost.

I’m flabbergasted but so glad I got a backup because if I’d waited until now for the quote, with only a few weeks to go I’d have no option but to cough up. This is just one unfortunate example of when removals can go horribly wrong.

AS it was through My House Removals, I got a good referral and found someone who charges a third of this, insurance, cancellation, late key and property damage included. 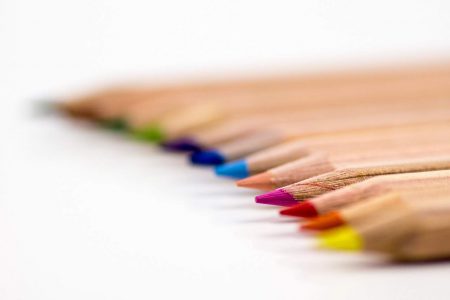 New Versus Vintage: Grab Yourselves a Preloved Bargain

Preloved is one of the leading lights for classified ads in the UK. Here at My House Removals, we love […]