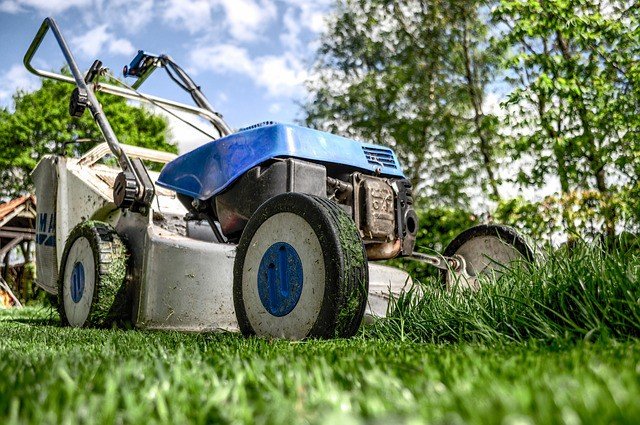 Though relatively small, the UK has a wide range of socio-economic areas. A popular litmus test for these areas is the house price; people assume that a higher price denotes a more affluent area. However, that naturally makes a place less accessible or ‘gentrified’, whereas areas with lower house prices are more accommodating. Yorkshire, all eyes are on you!

Below are a few ballpark figures for regional house prices across the UK, as provided by Lloyd’s Banking Group for the final quarter of 2015. We hope you find it useful as a reference for future use.

With the above in mind, the average house price in the UK last year was £205,558. While it may seem like Yorkshire falls well below this, we must consider that London – at over £400,000 – bumps up the average by quite a bit. Property buying in the capital is fiercely competitive and forces many residents to move elsewhere, or rent tiny flats for extortionate amounts.

What Does This Mean For Yorkshire?

Yorkshire’s house prices sit towards the lower end of the spectrum – more affordable than both its southern and northern counterparts, yet costlier than Scotland and Northern Ireland. In our eyes, this makes Yorkshire a very inviting region in which to settle. While the house prices are affordable, the range of cities – Leeds, Sheffield, York, Hull – towns and villages make it suitable for all walks of life. Whereas Londoners are hemmed in by busy urban living, a Yorkshire resident can commute to the city and be in affordable green splendour after a 20 minute drive. That’s the way we like it!

Buying House Tips: What To Look For

The Interior Here are a few buying house tips to consider on top of the advice you’ve already received. A […]