Breaking The Ice With Your Neighbours 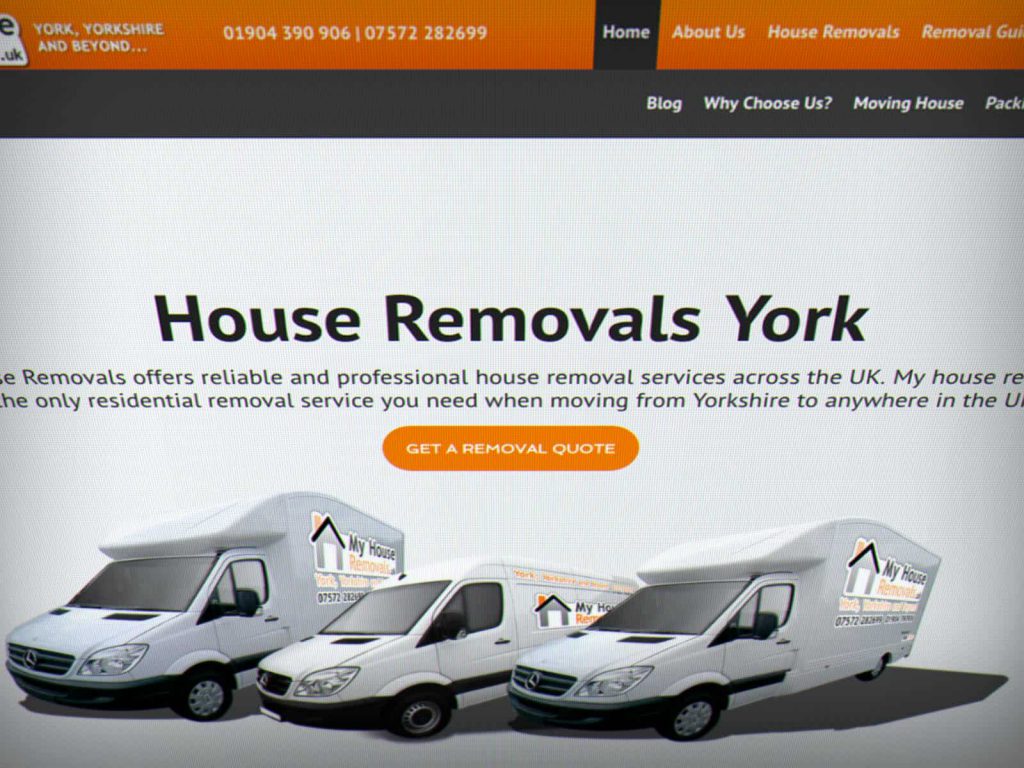 Getting on with neighbours is one of the quirkiest and most unpredictable relationships you’ll encounter. It ranges from dreamy chats over a white picket fence, to Homer Simpson yelling obscenities at Ned Flanders.

At My House Removals we remain optimists, and hope that by virtue of living in the same patch you’ll have some common ground with the folks next door. That being said, breaking the ice does not mean going full on.

What is our traditional view of breaking the ice with the neighbours? We think of food hampers, barbecues and scheduled sessions of afternoon tea. Much as we like this idea, it’s an image conjured by films, books and our best intentions. Although the house move is a big occasion for you, for your neighbours it’s just another working week – just like last week and the one before last. You don’t interrupt your schedule to dine formally with strangers and nor would they. What if you don’t get along, or run out of steam before the casserole is served? The whole arrangement feels very forced, and is prone to awkwardness and miscommunication.

So what is our advice for breaking the ice? People naturally like to help, and their best side is brought out when they’re in a position to do so. Even if you’re familiar with the area, feign ignorance and ask your neighbour for directions and advice. It’s flattering to be asked such things, and the two of you can enjoy a natural conversation that isn’t stilted by vague or taboo topics. If you like each other, the conversation can easily spiral into other things. If things feel awkward, at least the topic serves a purpose and can be cut off once you know how to get to the shops. Either way, you will soon know the type of relationship you will enjoy with the neighbours.

If this bit of ice breaking goes well, why not try the following activities to strengthen your neighbourly bonds? 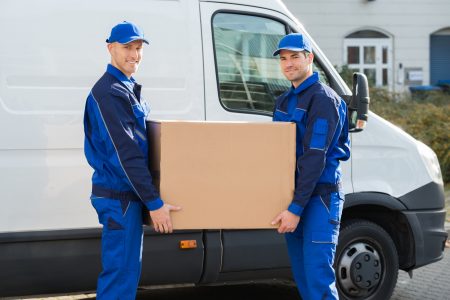 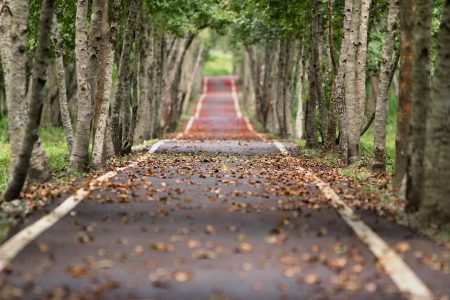 Relocation Tips: Starting a New Life In Your Area

The world is changing. These are volatile times we now live in, and our ever-evolving global community sees more people […]